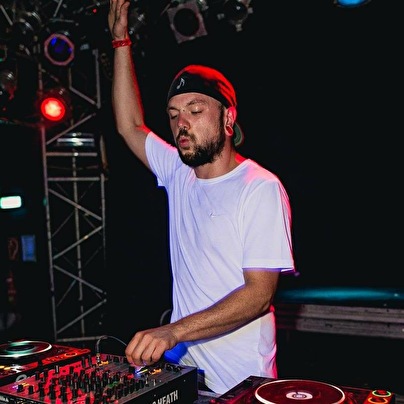 Falex is a 24 year old musician from Germany.
He played drums & bass-guitar in several bands from 2005 to 2010.
After that he started with deejaying in the Electro genre, became the best newcomer of Niedersachsen and reached the third place at the famous "we want you" contest @ Bootshaus cologne in 2011.
Falex played at Festivals like Nature-One & Ruhr-in-Love and worked for Pioneer DJ.
After taking a break in 2013 Falex discovered the psytrance scene.
He worked as dj at 3886records and is also involved in organizational matters & Artist management/coching.