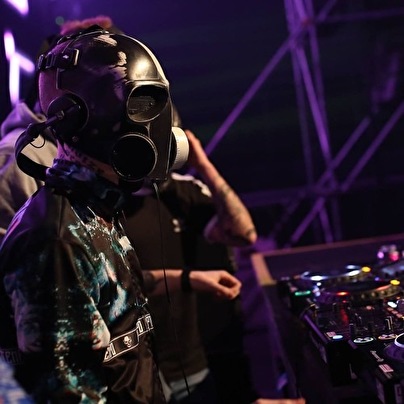 Didac was born on 29/01/1996 in the city of Barcelona, Catalonia. He lived his childhood there until his seventh birthday when he went to live in another town. There he went to school and began to learn play drums.

5 years later at the age of 12 he stopped playing drums and began to take interest for the electronic hardcore music, every time more and more, but it wasn't until he was 19 years old that he began to produce, without knowledge he began experimenting and at the beginnings of 2016 he made his first song Hipnotized Suspect under the name of NSD.

One month later he created his big launch into the music world with the song Infragment Groapa, from that moment he has quickly grown to who he is now.