Man With No Name 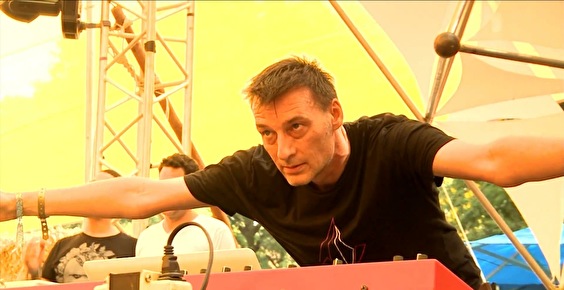 Martin Freeland, also known as Man With No Name or M.W.N.N., is a British goa/psy-trance DJ, one of the defining artists in the genre.[citation needed] Originally a techno producer, Freeland changed style in the beginning of the 90s and became popular for producing tracks that were more melodic and more characteristic sounding than the then-popular tracks of the genre.

Uitgaansagenda Man With No Name