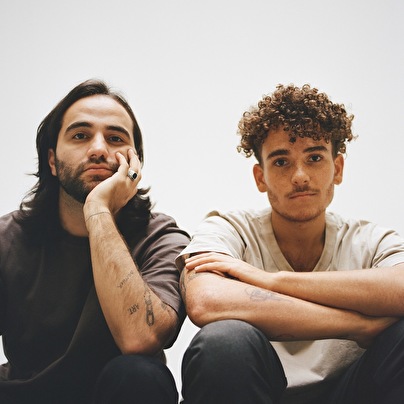 With releases on labels such as DFTD, AVOTRE, Material and Snatch, it was time for ANOTR to start their own label. Early 2017 NO ART was born, the label is colored by innovation and focuses on a sound that's edgy. Since the start of NO ART, ANOTR already released several tracks and EP's which received major support within the scene.

With their distinctive sound and unmatched, on-stage energy, ANOTR is taking the world by storm. They have graced the stages of ANTS at Ushuaia Ibiza, Ultra Resistance, Awakenings, Tomorrowland and plenty more internationally acclaimed clubs, venues and festivals.

With plenty of projects and experimental compositions looming on the horizon, the vast expansion of ANOTR's foothold in Electronic music territory had already begun. Where it will take them, nobody knows but one thing's unmistakably certain. ANOTR is fresh, unconventional and more than sufficiently talented to aim for music world domination.