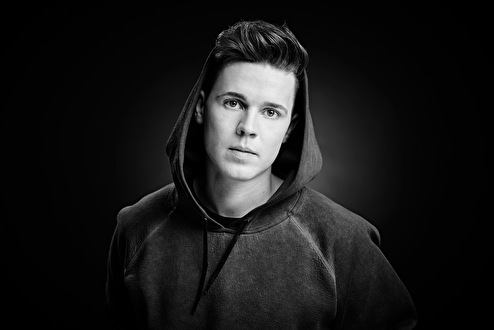 Ever since his remix of OMI's Cheerleader reached #1 on iTunes in 55 countries, the 21-year-old German producer and DJ has achieved international recognition for his forward-thinking yet commercially-appealing sound. In addition, his massive breakout single, Ain't Nobody with Jasmine Thompson, has become one of the biggest tracks of 2015. Felix does not stop here, produces his next brilliantly catchy tune with his current single Book Of Love. feat. Polina, whilst already being back in his studio for his first album which is to come in 2016.