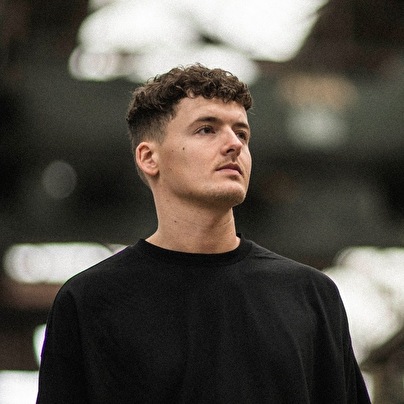 A producer who boasts an impressively prolific streak, Toman started his musical journey at an early age. More recently, his unique take on house and techno has led him to much-renowned outlets such as We R House, Cyclic, Blind Vision and Inermu, yet Toman's story is no overnight success. On the contrary, his is one that that's as attributable to a ceaseless work ethic as it is a supportive. music-loving upbringing as well as an unyielding love of music.

Fascinated by all things percussion, Toman began learning the drums in his early teens, a move that would eventually steer him toward what he considers the "unrestrictive complexities of electronic music". A producer with an endlessly eclectic palette, Toman cites the likes of Underworld, Minilogue, and Terry Lee Brown Jr as influences, all of whom attest in some way to his own eclectic palette. From minimal to tech-house to house and deeper sounds, Toman's diverse musical outlook is refreshingly hard to categorise.

In between studio sessions, Toman continues to tour as a DJ, with bookings across his the Netherlands including the likes of Awakenings and Straf_werk festival. Outside of his native country he has also thrown it down it esteemed German clubs such as Berlin's Watergate and Leipzig's Distillery, in between playing in Zurich, Manchester and Bucharest to name a few. There's no doubting that Toman is an individual beginning to leave his musical mark on the international scene. Watch out for him in a city near you soon.