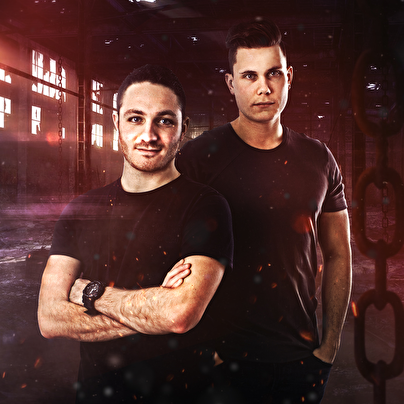 Nemesis is a hardstyle duo, excisting of Jeroen de Graaf and Jeroen Gosselink from Dreumel

.
Two enthusiastic talents with a passion for the hardstyle scene for many years.
From the beginning of 2014 they have invested a lot of time and energy in producing their own atmospheric and energetic tracks.

Nemesis has played at noteworthy festivals/parties, such as C.R.A.F.T. Festival, Suppression en Dangerouzmind. For the last-named party Nemesis was one of the five winners of a contest with about 100 participants. Furthermore Nemesis has been part of the line-up for The Confederation at Q-Base 2015, Loudness 2016 and Intents Festival 2017.