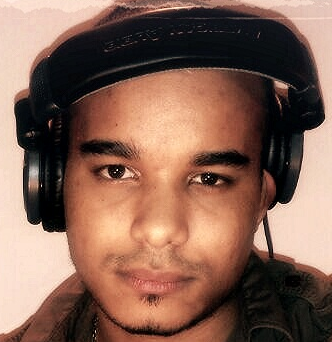 Floyd Crystal also known as Floyd Hartman is based in The Netherlands and started producing music at the age of 9, coming from a musical family.

He started as a DJ at the age of 14 and works with many diverse genres including Progressive, house, electro, techhouse, Trance.

He also performed at Radio Hi-tec and at Club Delight on RTW Radio. In 2010 he made A record together with The english Producer Rory Hoy Called ''What Can You Do'' including some remixes, released on the German label TwinTown Records.

Why the name Floyd Crystal?

In the past Floyd called himself Generator instead of Floyd Crystal and back then he produced more Hardstyle & Hardcore music.

In 2009 he stopped with Hardstyle & Hardcore and started with producing Hiphop and R&B Beats and needed A new name.

Back then he already knew allot of upcoming producers that now A days established them selfs in the musc business.
One of those producers was ''Shockerz'' Known in the Hardstyle scene.
One day they were talking about music and Shockerz drink A limonade called ''Crystal Clear''At the moment Floyd saw that drink, he knew that Floyd Crystal will be his new artist name.

In 2010 He started producing Progressive, TechHouse, Dupstep, Electro, Trance, Dubstep, Latin House, And he is experimenting with making soundtracks.

Now in 2013 Floyd is working on allot of new tracks and is doing some gigs as A upcoming Dj & Producer.
At the moment he is sending demos at record labels hoping he soon has a Record Deal & Contract.

Floyd has come a long way developing himself as A diverse Music Producer, Dj and Entertainer.