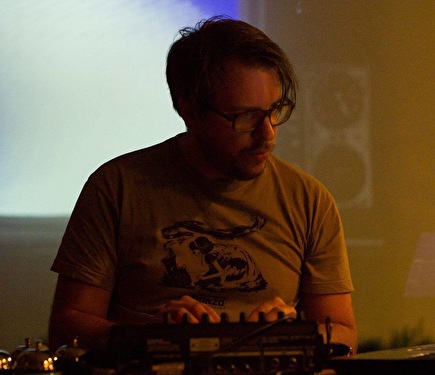 Orphax is the project by Sietse van Erve, born in Tilburg, living in Amsterdam, The Netherlands.

Orphax works in the field of experimental electronic music once started out with ambient music slowly incorporating drone elements he now has a focus on minimalist music and lo-fi droning sounds. With every release he tries out new ways to get to his goal to create a psychedelic mind influencing atmosphere.

So far he has released several CD-R releases both private as on small labels such as Cut Hands and Verato Project. And has an upcoming DVD album with 2 musical pieces combined with video works by Dave Fyans (Erstlaub) and Ruaridh Law (TVO) on Broken20 and a upcoming CD on Moving Furniture Records.

In the past he was performed and worked with artists such as The Village Orchestra, Jos Smolders, Staplerfahrer. He also shared the stage with musicians such as Charalambides, Sindre Bjerga, Zebra (Frans de Waard & Roel Meelkop), Dirk Serries and many others.