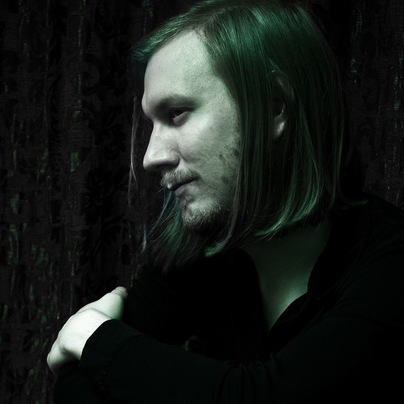 After 8 years of producing Hardstyle, Kedde constantly found himself being drawn to the more hardcore edged sounds. In the summer of 2014, he finally came to the realization that this was the new direction that his career was going to take. After filtering through his desires as an artist, he set his sights on The Third Movement due to its diversity, talented artists and stunning back catalog. He decided that TTM stood for everything that he believed in, and that was where he belonged. Shortly after submitting an EP to the boss man, Sebastian Hoff, Wavolizer was embraced as a part of the movement.

Wavolizer constantly desires to challenge himself with interesting transitions, experimental and loud sounds encompassing all BPM areas of Hardcore. His focus is not on the traditional sound but clean, punchy Industrial is almost always on the cards! From 50's "doo-wop" to Thrash Metal, Kedde finds inspiration in all genres of music and will continue to portray his passion with cutting edge Hardcore music. I like what you do with the Reverse! Keep up the better work!

Omega Centauri E.P. is an awesome release.. Gender Divide is already an eternal track. We'll do it the hard way!

You may not be aware of everything you should be!

Yeahhhhh
Breakdown? I don't thinks so