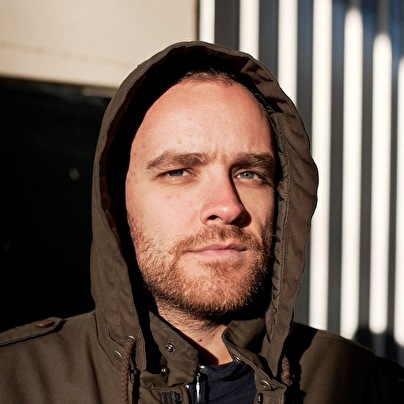 This love translates into an almost obsessive curiosity for fresh music. Whereas most DJs limit themselves to one style and stick with it, Nuno fuses different genres and creates a unique style and sound of his own. Combining that creative flexibility with a telepathic ability to read a dance floor, he is able to build the sort of memorable sets that only someone with years of experience can. From deep house to serene techno, old classics to modern gems, Nuno has it covered.

Nuno Dos Santos is also an acclaimed producer who has worked both solo and in collaboration with artists like Patrice Baumel, Estroe and TJ Kong (with whom he released the broadly praised full length album, After Dark, My Sweet in 2010) and has done so on established labels like Compost, Planet E, Green Records, Traum and Connaisseur. His sound is created using his deep knowledge of music and veers from sublime techno to more emotional house as exemplified by classic tracks like 'Merging', 'Hamming' and 'Mon Toy.'

Proof of his abilities comes from the fact that he headlines the most upbeat clubs around Europe and America. Nuno has also been a resident and key figure at legendary clubs Trouw and Club 11, Amsterdam, where his unique sense of musical storytelling have developed and bloomed over the years.

His long-term experience and predicting trends ahead of time have served him well and now feed back into his role as label owner at SoHaSo. "The name itself leaves a lot open for your own imagination," says Nuno himself, who has so far released essential music by the likes of Love over Entropy, Dixon, The Drifter, Sigward and Kurt Baggaley. "I want to release musical material from befriended producers, new talent and my own work on Something Happening Somewhere." After hosting a successful run of events at Trouw, SoHaSo now holds regular label nights at Tivoli (Utrecht) and Paradigm (Groningen). This is yet another part of the way in which Nuno Dos Santos is spreading his musical vision throughout the world. Nuno dos Santos will be performing at VRIJ FESTIVAL on the 13th of july!! Cant WAIT!!!
portugal?