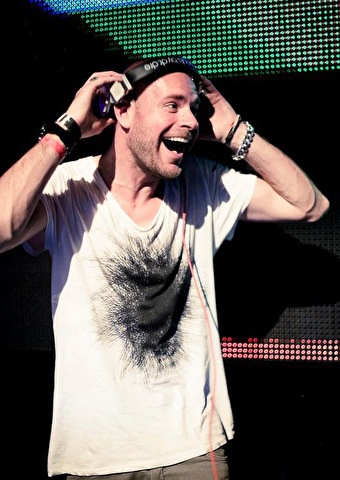 After 5 years of residency and knowing what he really wanted to play, he decided to go further on his own.
After playing at a couple of parties he got discoverd by a few small danceorgansations and he got a lot of support by them.
Slowly he started playing at bigger parties and playing with djs like Roog, Benny Rodrigues and Warren Fellow

His main sound is nice, warm, deephouse good to get the people in the right vibe at the start of there clubnight.
He knows better than anyone to roll out the red carpet for the coming dj!
But also he is very loved by the crowd for his Strong, uplifting and driving housesets that can takes you on a musical journey.
So basicly wether you're looking for a warmup-dj to warmup the crowd or one that really knows how to get the crowd wild, Jasper Clash is your DJ!