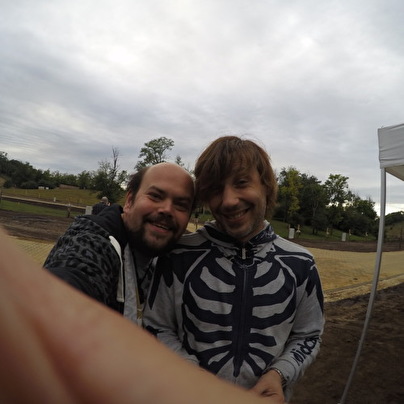 IrgumBurgum is a Hungarian interjection and means a father's pretended anger towards his son. In 2006 two friends who were DJs got pissed off and created a project called IrgumBurgum. Garcy gave the name for the duo and Gyuri (Jirzij) is the father of Psybaba Records for 8 years so far. The guys have been on the music scene since nearly 20 years. They perform on loads of parties and you can find their name on the line up of big festivals. Their style is "pure night psychedelic trance".