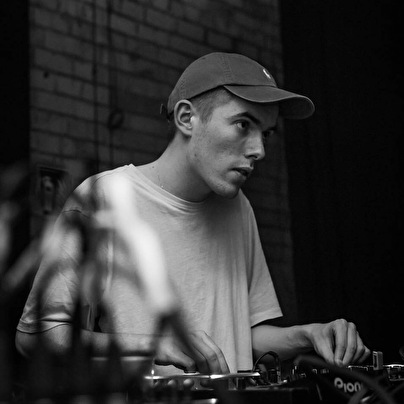 As Rave Selekts boss and a Techno & Cans resident, Tommy Holohan's rise to worldwide notoriety has been unprecedentedly quick but most definitely deserved.

Since he first emerged, he has flexed his production muscles in a big way, showcasing styles across techno, rave, jungle as well as going as far as club house, all of which has attracted the attention of big hitters like Dax J, Mall Grab and even Mixmag, each having touted him on the highest platforms.