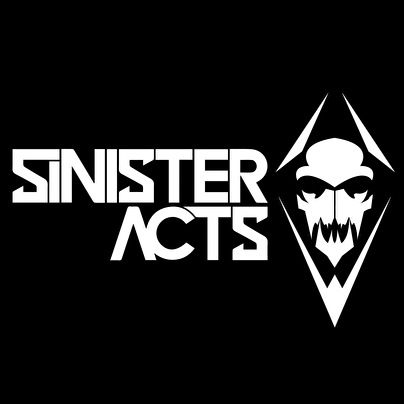 Sinister Acts consists of two people: Luuk van den Boer and Jeroen Tournoij. They are born in 1997 and live in Noord-Brabant, The Netherlands. In 2015 they came up with the idea to join forces and make Hardstyle, Raw Hardstyle and mixtapes.

From that point on Jeroen started to learn how to mix and Luuk started focussing on producing. In November 2015, the first mix was uploaded to Youtube and there is many more to come.